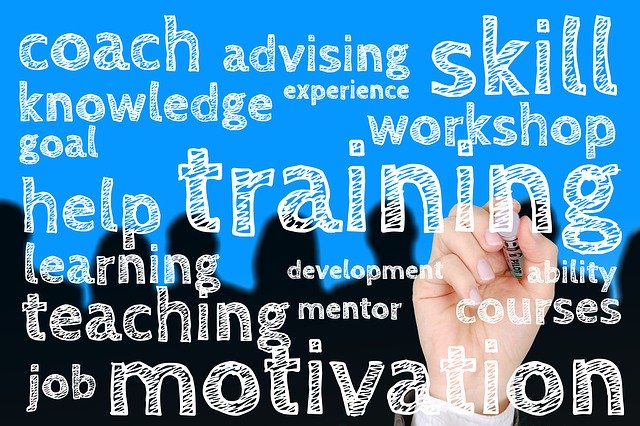 I recently read “Undaunted Courage” by Stephen Ambrose.  It recounts the story of the Lewis and Clark expedition which explored the Louisiana Territory in the early 1800’s.  Meriwether Lewis was a tragic example of the “Peter Principle” which is named for Lawrence Peter’s book in the 1960’s which proposed the theory that large organizations such as business, government, and the military tend to promote managers above their level of competence and those managers fail.  That sounds reasonable because successful managers at small units are recognized for their success and promoted to even larger units.

Lewis was the perfect manager and leader for the small 31-person unit that carried out the expedition.  He shared co-command with Clark.  They were both perfect because their strengths and weaknesses offset each other, and they were good friends and worked well together.  Lewis set goals for the unit, developed action plans to accomplish those goals, directed the unit in carrying out those action plans and the unit was very successful.

After the expedition, President Jefferson appointed Lewis as governor of the Louisiana Territory which was about 1,000 miles long from St. Louis in the Southeast corner to the Canadian border and, in places, 1,000 miles wide from the Mississippi River to the Continental Divide.  In fairness to Lewis, that job would have been a challenge for an experienced large unit manager, because of the distance and lack of communication.  Lewis failed miserably and ended up frustrated, disappointed, and unhappy.  That’s unfortunate, because the expedition was a glorious exploration of unknown territory that was very successful and brought fame and recognition to both Lewis and Clark.  Most managers would love to have such a success on their resumes.

To do that, Lewis needed a messenger service to take his orders to the Indian chiefs and white trader agents and return messages from them telling him the local situation.  There were guides in St. Louis who spoke the Indian tribal languages and knew the universal Indian sign language. Lewis could have hired them to do that.  Within 4 months Lewis could have had agents in each location helping him govern.  Instead, he wasted his time on other activities and failed. 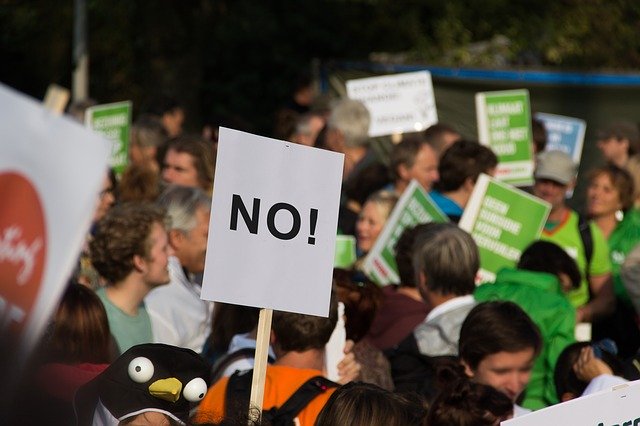 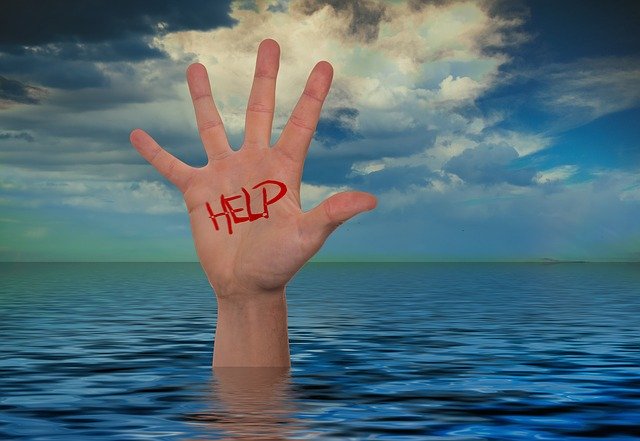 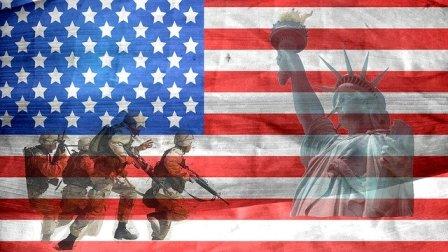