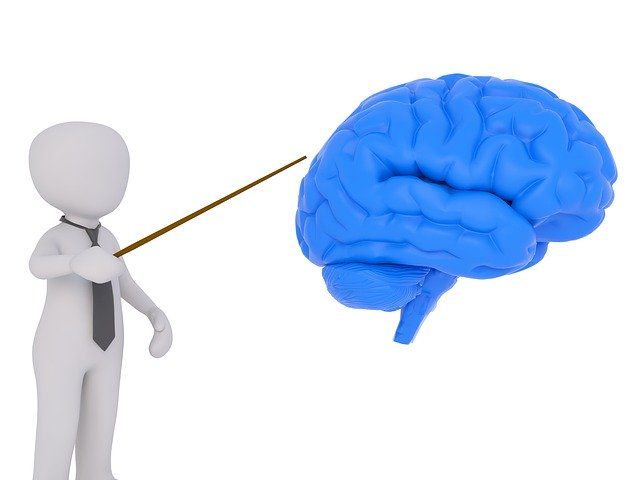 One of my interests in retirement has been reading several books about our human brain.  Medical scientists know a lot about the human brain, including the number of brain cells (about 200 billion plus).  They know how brain cells are constructed and the chemical reactions conducted in each cell to produce the cell’s energy and replace or repair defective cells.  They know how cells produce electrical signals by allowing negative and positive ions to flow into and out of the cell membrane through ion channels  They know how cells transmit those electrical signals to adjoining cells through axons and synapses using neurotransmitter chemicals that enter receptors on the adjoining cell membrane which prompts the cell to produce a response electrical signal.

Our brain cells are tangible stuff consisting of atoms and molecules that scientists can identify, observe and study.  However, our human minds and souls that our brains create, are completely intangible.  There are no atoms or molecules any place.  Scientists believe our ideas, knowledge, experiences, and ideals such as love, loyalty, compassion, trust and beliefs, are somehow created by electrical signals between networks of hundreds, thousands or maybe even millions of brain cells, but they really have no idea how the brain does that.  They can’t identify patterns of brain cell signals and interpret them as meaning love or knowledge or any other part of our mind.  Scientists can’t identify any part of the brain that serves as our mind’s memory bank such as a computer’s memory bank.

During one of my recent meditation periods, I had a what if? moment.  What if our human mind memory is stored in the DNA of the neuron brain cells that produced the initial electric signal pattern and reproduces it exactly when we recall it?  DNA has incredible information storage capability. Computer scientists are experimenting with DNA for computer memory.  They say a small test tube of DNA has the recording capabilities to record all the books written over 5,000 years of recorded history and recall and transmit that data to another computer memory bank within several hours.  I have read accounts of older people who could remember events from their teenage years with the visual resolution of the finest digital camera and remember musical scores including every note and every word of the lyrics.  I have seen couples in their 50’s and 60’s dance to music from their teen years never missing a single step, movement, or timing.

It seems to me only our brain neuron DNA could record that much information so exactly after such long periods of time.  DNA also is practically indestructible.  It is not living tissue.  Its atoms and molecules.  I read one account of a scientist who recovered the DNA from a 70-million-year-old fossil bone of a dinosaur that was in perfect condition. 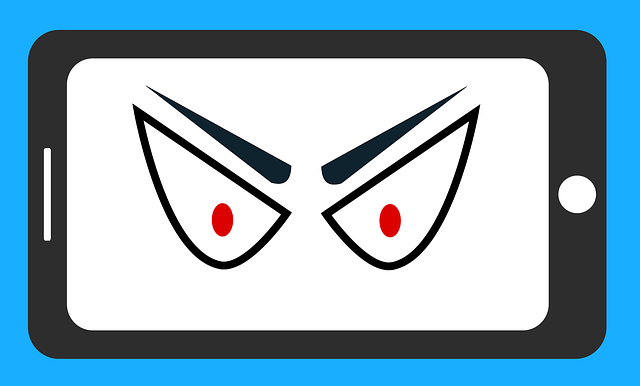 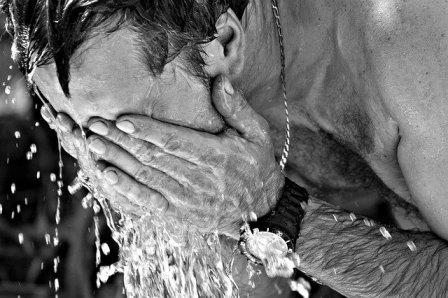 HOW TO STAY SAFE IN THE SWELTER