Our Human Brain, Mind and Soul

Preparing for Hurricane Season in the Coastal Bend

HOW TO FEEL PART OF THE ISLAND COMMUNITY 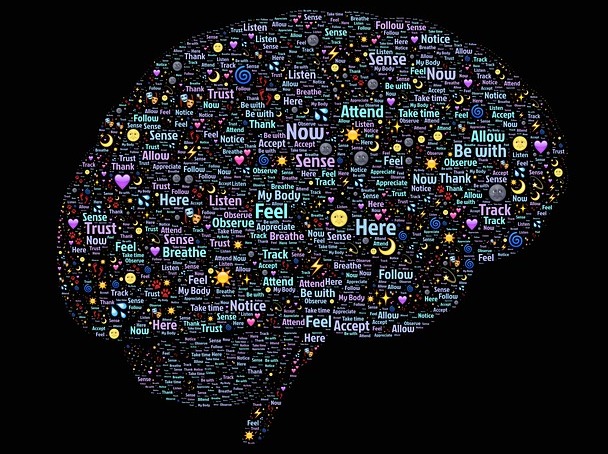 One of my interests in retirement has been reading several books about our human brain.  Medical scientists know a lot about the human brain, including the number of brain cells (about 200 billion plus).  They know how brain cells are constructed and the chemical reactions conducted in each cell to produce the cell’s energy and replace or repair defective cells.  They know how cells produce electrical signals by allowing negative and positive ions to flow into and out of the cell membrane through ion channels  They know how cells transmit those electrical signals to adjoining cells through axons and synapses using neurotransmitter chemicals that enter receptors on the adjoining cell membrane which prompts the cell to produce a response electrical signal.

Our brain cells are tangible stuff consisting of atoms and molecules that scientists can identify, observe and study.  However, our human minds and souls that our brains create, are completely intangible.  There are no atoms or molecules any place.  Scientists believe our ideas, knowledge, experiences, and ideals such as love, loyalty, compassion, trust and beliefs, are somehow created by electrical signals between networks of hundreds, thousands or maybe even millions of brain cells, but they really have no idea how the brain does that.  They can’t identify patterns of brain cell signals and interpret them as meaning love or knowledge or any other part of our mind.  Scientists can’t identify any part of the brain that serves as our mind’s memory bank such as a computer’s memory bank.

Humans are the only animal species who can conceive of intangible ideas and concepts.  Humans are called the “big brain” species because, for our physical body size, we have an exceptional large brain (about 22 plus pounds).  There have been other human species during our evolutionary history who became extinct.  Only we “sapiens”, meaning thinkers, survived.  Some scientists think our survival was due to our ability to have intangible ideas and concepts that enabled us to corporate with others in social support groups, such as family, extended family and tribes, that made food hunting and gathering more efficient and created better defenses against enemies.  Our intangible capable brain makes 320 million Americans and more than one billion Indians and Chinese capable of cooperating in harmony with other citizens of a single nation.  Because of our large brains, we are one of the few animals that are self-aware, meaning we recognize ourselves as individual beings.

During a recent meditation session sitting on our patio on a nice clear day, I had this “what if” idea.  Since our human mind and soul are intangible, what if they don’t reside in our brain, but on a “heavenly cloud” someplace?  We perceive our mind as residing in our brain.  However, I’ve knows at least one person who had an out of body experience and perceived their mind as being outside the brain and viewing themselves from a distance.  That could explain the Christian belief that the mind and soul transitions to heaven upon death of the body.

Scientist researchers are striving to learn how our tangible brain creates our intangible mind and soul.  The Bible says God created humans in the image of God.  I believe that means with a big brain that is capable of doing remarkable things.  Over thousands of years of recorded history humans have learned to combine atoms in different molecules to create new useful materials that never existed in nature.  Human musicians and artist have learned to use musical instruments, paint and canvas made of tangible atoms and molecules to create intangible music and art that our human minds recognize as beautiful.  However, I believe that for human scientist to learn how our tangible brain creates our intangible minds and souls is too God like for any human scientist to accomplish. 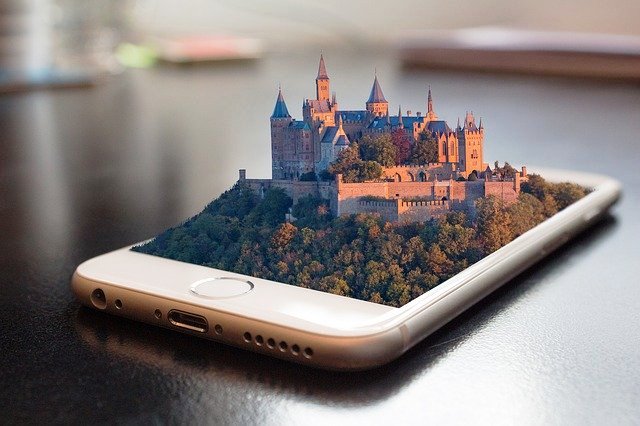 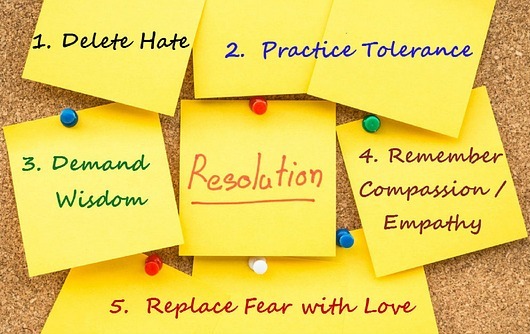 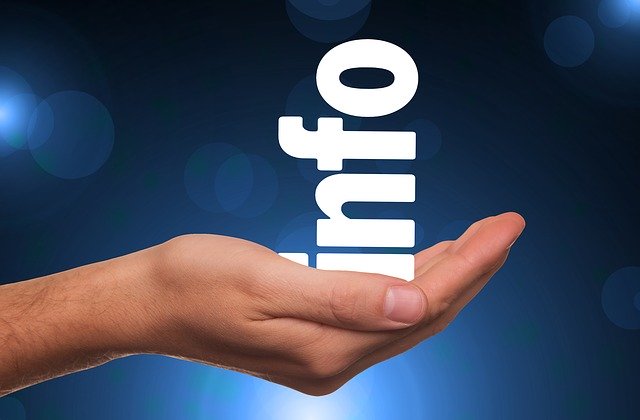 What Happened to Common Sense?