Do the China protest demonstrations mean the end of communist rule?

BBB Tip: How to avoid purchasing fake tickets to events 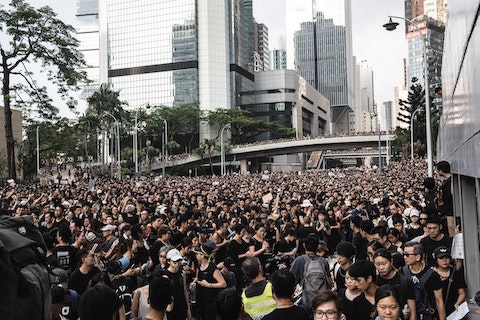 There are more than 10,000 demonstrations in China each year. They are allowed if they don’t criticize
the Party or Government. They usually are about local issues. The current demonstrations are different
and more significant. They are nationwide and are about President XI Jinping’s zero-tolerance lock down
of entire cities and provinces for COVID-19. President Xi has personally managed the COVID-19
response. He never re-opened the country after the initial lockdowns. He never imported vaccines from
the US and Europe and never produced enough vaccines to vaccinate China’s 1.3 billion people. If there is
a major outbreak of COVID-19, the medical system and hospitals can’t handle it, and 10s of millions of
Chinese will die.

The protest demonstrators are holding him personally responsible for his mismanagement. Xi’s
lockdowns caused job and income losses for 1.3 billion Chinese. His lockdowns are more repressive than
in other countries because they quarantine people in their homes and do not exempt first responders.
Ten people recently died in a fire because first responders did not get there in time.

Xi is between a “rock and a hard place”. If he appeases the protestors and opens the country, 10s of
millions of COVID-19 patients may die for lack of treatment. That will cause even more angry protest
demonstrations. If he represses the protestors with military and police deadly fire as the Party did at
Tiananmen Square when thousands of protestors were killed, that will only intensify the protests. The
military and police shooters are not party members. Will they shoot their relatives and friends or turn
their guns on their officers and shoot them and join the protests?
That is the question all dictators, such as Xi, face. If they do, that means a revolution in China as the
people have done several times over their 2 thousand year plus history when the emperors became too
oppressive.

The people want a free democracy and a competitive free market economy. If that happens, the US and
world will be safer. The old saying “beware of what you wish for” applies here. Competitive free market
China would be a strong economic competitor for the US and the rest of the world. It has 1.3 billion
productive people. Jack Ma, the founder of Alibaba, which has 85% of the online market in China, compared
to Amazons 15% n the US, is an example of China’s potential. No doubt there are other Jack Mas in each
China industry just waiting for a competitive free market system and will do the same in their industry.

Xi is beginning his 3 rd 5-year term as the Party leader and President. He has eliminated all opponents and
has absolute power for life. The 1.3 billion Chinese people are telling him, with their demonstrations,
that “the Party gave you absolute power for life and you will not let us vote, but you are accountable to
us. We will decide whether you go or stay.” Xi will do what all politicians do when confronted. He will
compromise, relax the lockdown a little to appease the protestors and arrest more protestors to
intimidate them, but won’t shoot them in public. He may kill them secretly in captivity. That is the
communist way. 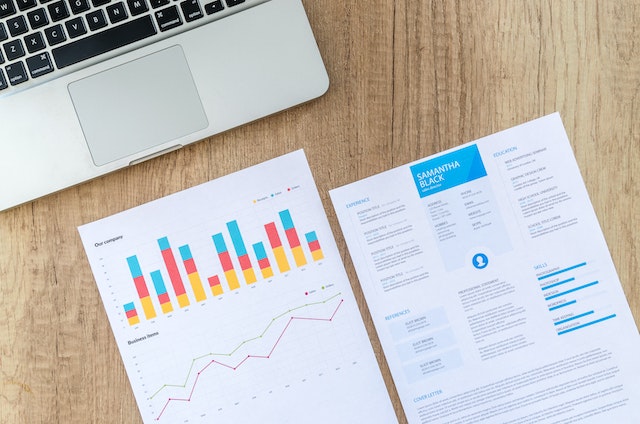 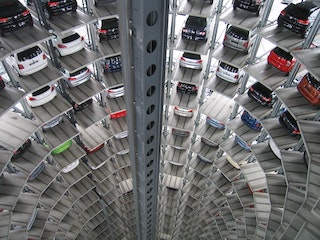 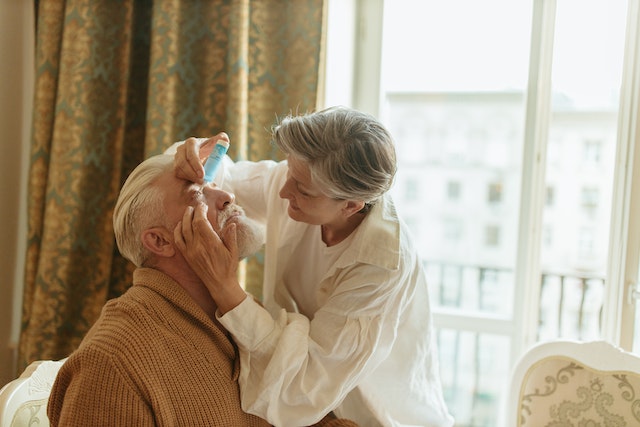