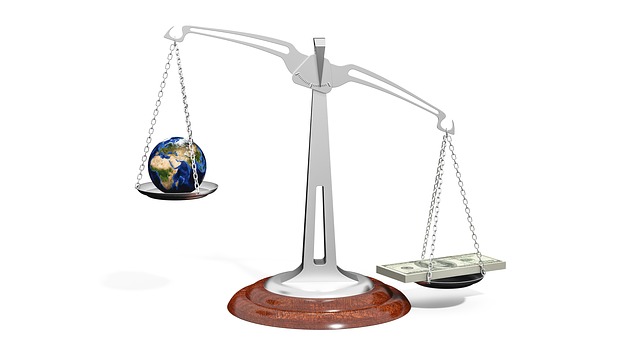 Up until several years ago our mayor, city council and staff neglected the basic city services of street repair and upgrade, sewage collection and treatment, and freshwater treatment and distribution.  After the third water boil warning, we replaced the mayor, many council members and city manager.  Since the mayor, council and manager have focused on basic city services and the improvement is evident in all services.

Let us hope our new mayor and council will remain focused on basic city services and not glorious visions such as the CC35 plan.  Basic city services determine the quality of life for all residents.  Much has been accomplished, but much remains to be done in several services.  For example, much has been completed in street maintenance and upgrade; however, that is a long-term multi-year project.  There is about another $1 billion to be done.  Likewise, sewage collection and treatment are a multi-year project with about $1 billion left to be done.  Fresh water treatment and distribution repairs and upgrades are not complete.

We need to keep our present city manager.  Previous city managers were finance specialists and had no skills in managing basic city services.  We learned after the water boils that the manager of the fresh-water treatment and distribution systems did not have the required technical certifications for that job.  Even after the first water boil, the previous city manager did not replace that manager.  That is irresponsible and incompetent performance.

During our recent city water shortage and boil water warning, the mayor and city manager took over personal management of the crises and communicated with residents.  That is a good sign.  On the negative side, the water manager should have immediately conducted a water distribution grid pressure survey which should have identified any major water main leak and located it within about a mile.  The water manager should have recognized freezing weather would cause households to run water to protect pipes and cause a water use surge and lower pressure.  That was finally recognized, but only after an unnecessary boil water warning.  Does the present water manager have all the required technical certifications for the job?

Our present mayor should recognize our previous mayor who created the CC35 plan and presided over 3 water boil warnings was voted out of office by an overwhelming 55% to 45% margin.  CC35 plan is now gathering dust in some file cabinet at city hall and should be left there.

In 2020, The Wall Street Journal published an article about a study by an architect of a district of New York City over 400 years.  During that time, city leaders had numerous grand development plans for the district.  None were ever built.  Over that period, the district went through numerous major changes.  Each change was to meet the needs of the residents and businesses at that time as all change should.  Personal transportation went from walking, horseback, and horse drawn carriage to cars and underground subways.  In its 100 year plus history, Corpus Christi experienced the same radical change in personal transportation.  In the walk and horse age, residents had to live in high-density town centers.  Personal cars make suburb living and commuting easy and residents dispersed to the suburbs.  CC35 Plan called for high-density downtown living by especially young single residents.  That fad was already gone before the CC35 plan was written.  The COVID-19 pandemic has killed it.

The mayor, city council and staff should always respond to the needs of residents and businesses, not to special interest groups.  Author: Ralph Coker 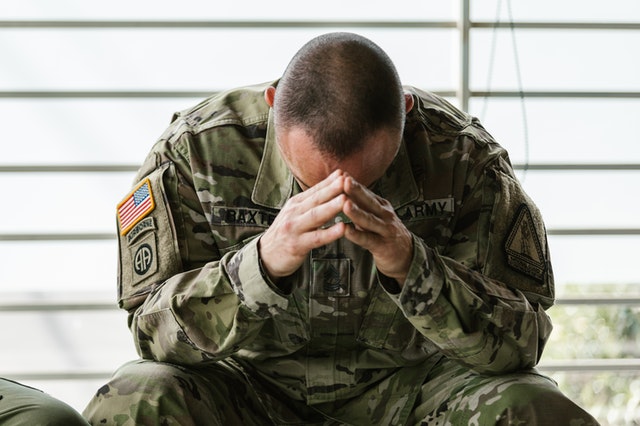 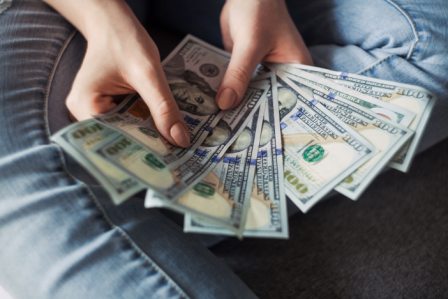 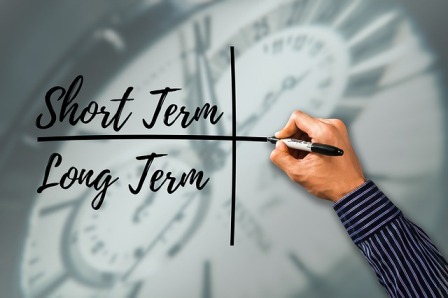