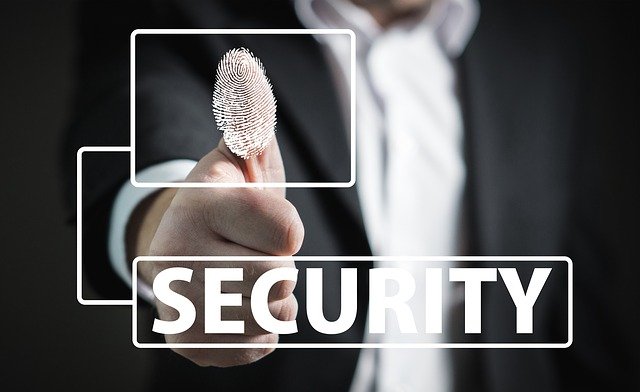 Communication, work, school, shopping and even doctor’s visits have undergone massive digital transformations in the past year. Identity thieves are evolving right alongside us to better exploit victims in an increasingly digital world. The result is a sharp rise in both the number of fraud incidents and the amount of money lost ($712 billion in 2020 according to the Aite Group).

Check out these eight facts illustrating the scale of the identity theft crisis. Then, assess your risk and craft a plan to protect your identity.

Life changed dramatically last year. Confusion over the COVID-19 pandemic collided with rapid transitions to remote work and learning. At the same time, many consumers lost jobs and loved ones. Together, these factors contributed to a sharp rise in scams, fraud and identity theft–nearly doubling the number of identity theft reports consumers submitted to the FTC in 2019.

As more services shift online, consumers’ private information shifts as well. One consequence is a rise in data breaches for businesses and account takeovers for consumers. A study by Javelin Strategy & Research discovered that not only are account takeovers growing, they also have a higher risk of financial loss.

Consumers between the ages of 30 to 39 made up the largest share of reported identity theft victims in 2020, and they remain the most common reporters of identity theft so far this year as well.

Unfortunately, children aren’t safe from identity theft, and it often takes longer to recognize identity theft has occurred when victims are young. Some thieves may even get away with the scheme for years before they’re caught, so it’s never too early to monitor a credit report.

Thieves can learn tons of valuable information about their potential victims just by glancing at social media. Even taking a Facebook quiz can increase your exposure to identity theft by collecting information that helps thieves hack into your accounts. Plus, thieves frequently contact victims through social media.

An Experian survey discovered most consumers don’t really believe they’re at risk for identity theft. Consumers don’t fully grasp the size of their digital footprint. Others feel poor credit makes them unattractive to thieves. In reality, sharing personal information on social media, using a public wi-fi network and even sharing login information with friends and family can increase your chances of falling victim.

Identity theft takes a major toll on victims’ mental health. Repairing accounts, requesting refunds and enhancing privacy safeguards can cause stress, fatigue and even depression. The emotional effects can impact work, school and relationships, and past victims are more likely to experience identity theft again.

Identity theft is a major risk to anyone with a paper trail or a digital footprint. In other words, everyone has some level of risk. Fortunately, there’s a lot you can do to protect yourself. Ensure you practice good digital hygiene by following BBB’s guide to data privacy.

If you have been a victim of identity theft, report it to the FTC at IdentityTheft.gov and to BBB Scam Tracker. 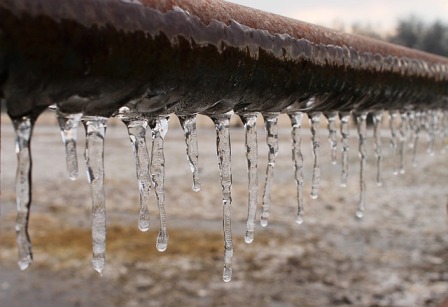 Prep For The Cold? 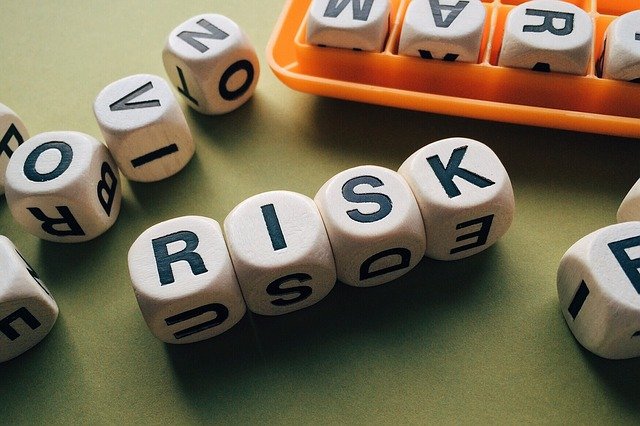